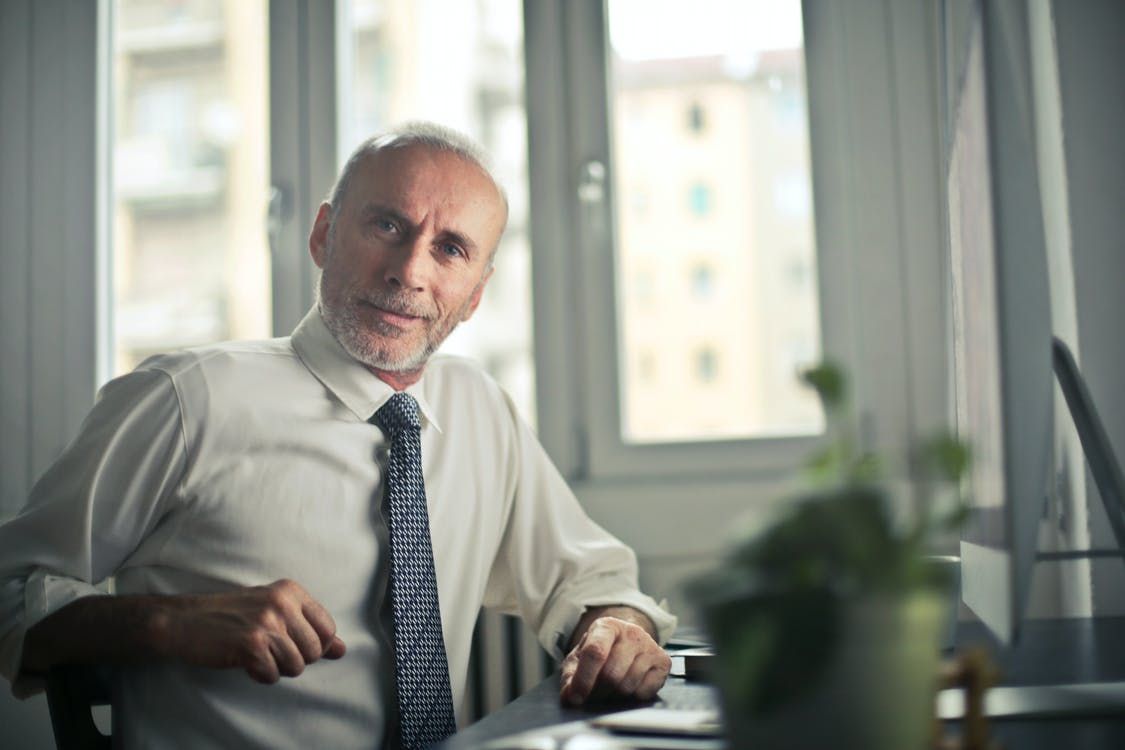 14 May REAL ESTATE INNOVATION: A STUDY IN CREATIVITY

Any of you loyal readers care to guess what the fastest growing industry is today in America, at least from the standpoint of new job creation. Could it be technology? Finance? Healthcare? Curiously, it turns out that the answer is actually cannabis, with the market for legal marijuana expected to be worth some $73.6 billion within the next seven years. But here’s an interesting challenge from an innovation standpoint: Say you’re an enterprising street hustler, and tired of having to tell everyone that you’re in the “construction business,” or a huge Phish fan whose parents just happen to be “independently wealthy…” how do you know where you can legally setup shop without running the risk of sharing a cell for the next year with someone who looks like an extra from a Snoop Dogg video?

For a time, before it went up in… er… smoke, the answer if you were technologically minded was to turn to HerbFront – an online website that was designed to be the Google of commercial cannabis real estate. Not only did the site allow possible distributors to quickly see where they could legally locate and buy dispensaries and build their business without fear of legal repercussion or fines. It also helped property owners tell if buildings that they independently owned qualified to be used as locations for these businesses and list these properties for easy browsing and purchase. In effect, just by applying a simple principle – taking standard search engine capabilities and cross-referencing them with local zoning laws to create interactive maps – and repurposing it to serve a new and emerging audience, it previously positioned itself to be at the forefront of what’s expected to be a $25 billion+ real estate market.

So while the company didn’t wind up setting the wider mainstream market ablaze in the end, do take note. It’s not like the startup went belly-up either – quite the opposite. Rather realizing it could collect and cross-reference around 150 individual data points on every parcel of land in the Chicagoland area, the firm adapted its map-based platform to serve other audiences. And so today, instead of playing to a fast-growing but still relatively niche market, the startup (now known as CartoFront) has pivoted to serve the larger real estate industry and continues to expand its business. Not bad for a “half-baked” idea, right? 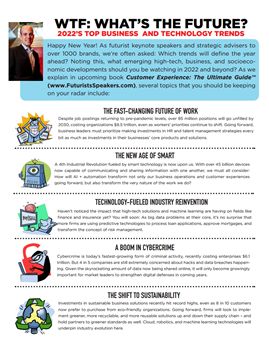