THE FUTURE OF ROBOTICS AND ARTIFICIAL INTELLIGENCE TRENDS 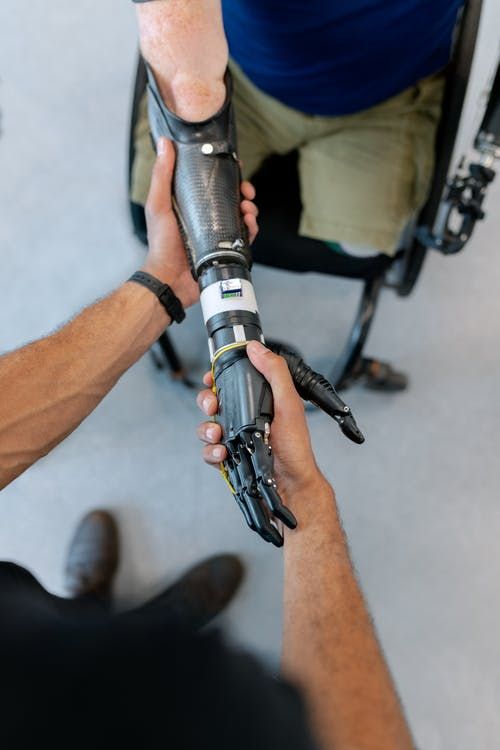 13 Aug THE FUTURE OF ROBOTICS AND ARTIFICIAL INTELLIGENCE TRENDS

Rise of the Robots: AI is Coming for Your Job – Unless You Can’t Be Replaced – Fun fact: Artificially-intelligent chatbots (software personalities) are now smart enough to pass for humans in conversation, and they even have AI-powered software tools where you can enter a few lines of text and the software will turn it into an entire computer-generated article. That’s bad news for anyone working on easily replicable or repetitive tasks, or those whose jobs involve entering or scanning large amounts of data for patterns or insights as the power of automation to improve productivity and performance here is undisputed – but what AI simply cannot replace is human creativity. In effect, AI could potentially replace a computer programmer or surgeon’s technical aptitude – but it can’t replace a leader who’s skilled at inspiring and mentoring others or giving a moving public speech; a painter’s eye for capturing the magic of a scene; or a game designer’s ability to craft emotionally-stirring scenes and clever game mechanics. So the question for future job seekers hoping to not be sidelined by technology’s inevitable advance: What makes you hard to replace? We were honored to be asked by several partners to think about what the rise of robotics, AI, and automation means for the future of work.

Computers That Think, See, and Sense Like Human Beings – Computer vision – the ability for devices to see, identify, and process objects as if they were looking through human eyes – is one of the most mature fields of artificial intelligence, and countless devices are only getting smarter, even as machine learning is increasingly bestowing the ability for these devices to also learn and get better with each passing interaction. Robots are only becoming better equipped to interact with the world around them and make decisions on the fly, while 5G high-speed connectivity are allowing all of these high-tech innovations to consume and extract vital details from huge amounts of information on the fly. Oh, and Lidar (a laser light mapping system that functions similar to radar, allowing devices to map 3D environments and objects quickly on the fly) also continues to improve by leaps and bounds (as evidenced by its growing presence in self-driving cars as a way to help them see what’s going on around them). Like we were recently tasked with discovering in a recent research project, it all adds up to a future where a full array of senses is quickly becoming bestowed on the most basic of objects.